In a magazine I met while I was in high school, I saw a model wearing Lolita fashion, and when I saw it, I thought, “What is this cute outfit?” And I woke up there.

When I was in high school, I was in the soccer club, so I usually weat jerseys or training clothes and I didn’t spend money on fasion at all. But when I was the magazine, I came across a lot of things and I started to check it myself.

I realized that it was not just fashion, but also it connect to culture like music and literature.

I became interested in researching various things besides fashion so that I could get into it. 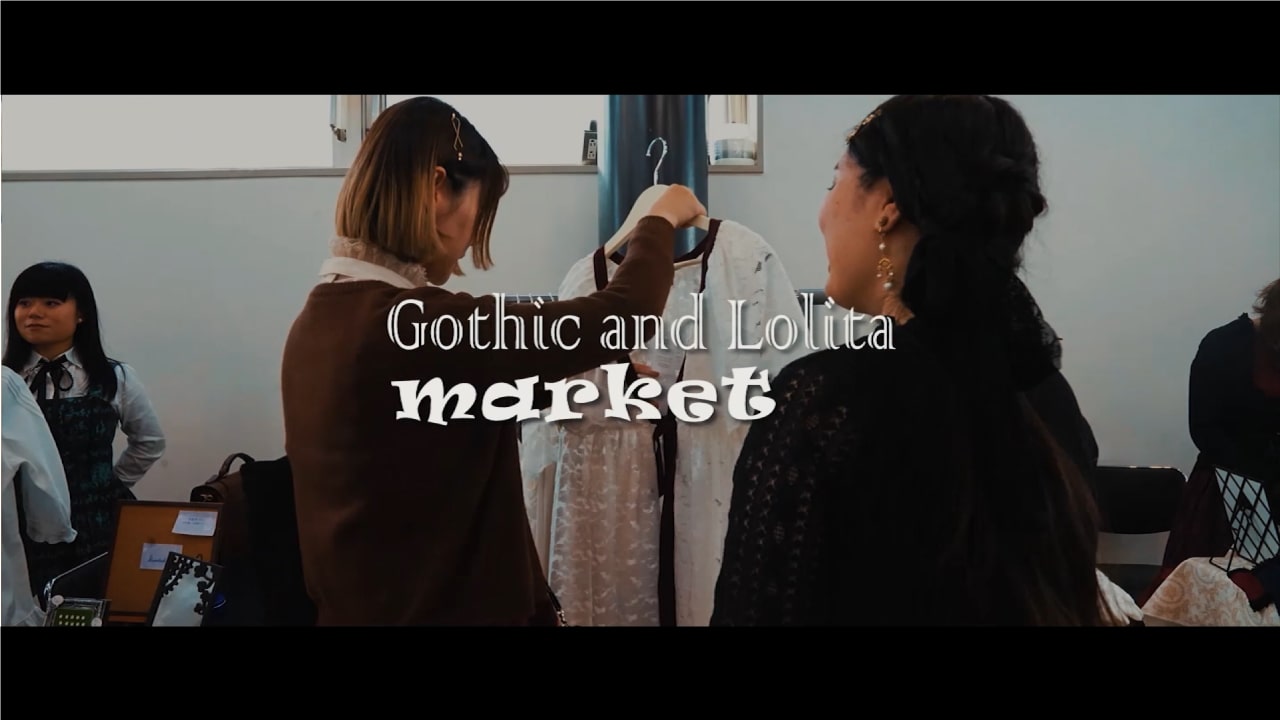 Gothic Lolita Market will be held in Harajuku, the sacred place of Lolita fashion.

The background that I hold the event is, the time when I was longing for this lolita fashion was the time when Lolita was still walking a lot on Takeshita Street and the surrounding area.

But when I walk around here after I was ready to wear it, people who are here were tourists but not Lolita.

There are times when the lolita that I usually wear is gone, the gothic revival will be out of print, and the brand will crushed one after another.

The Japanese lolita world was crazy! But now I thought “I guess it’s going to decline …” 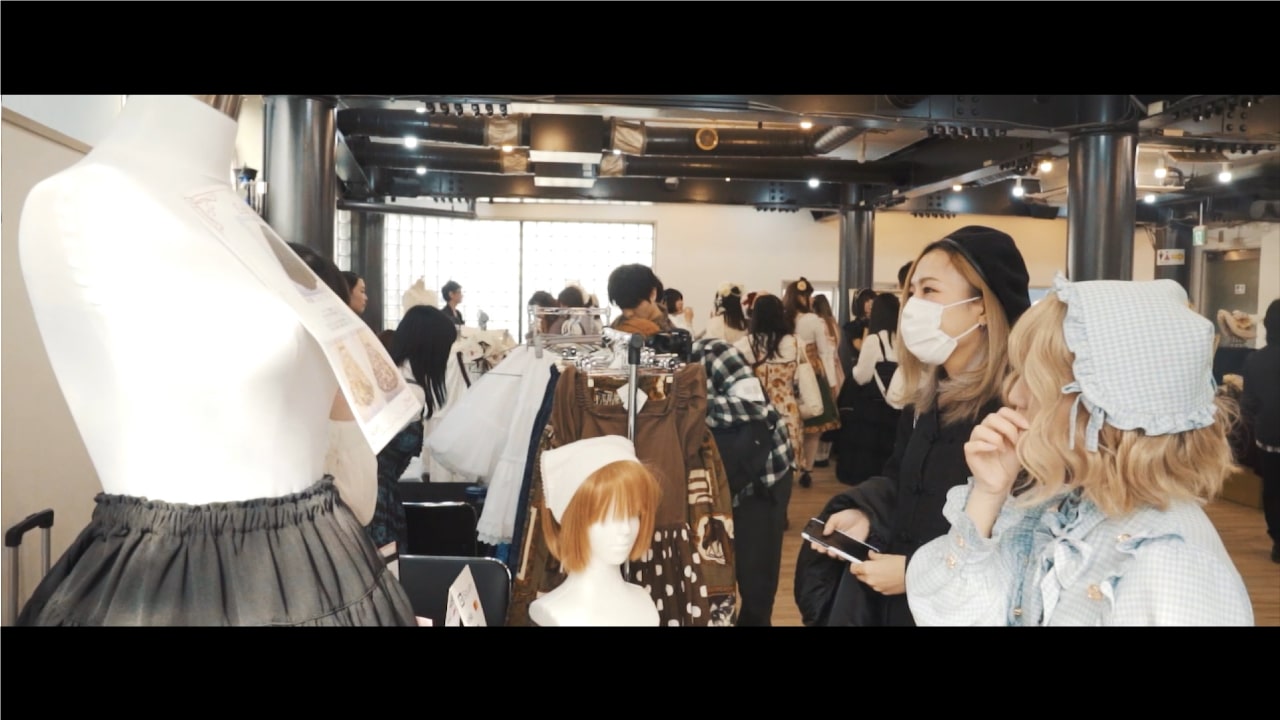 I really think so, so I’m in there as well, and I want to excite them together.

I don’t have power to change somethinig of my own, but I planned this event because I thought it would be helpful to bring together people who have power and take it in the right direction. 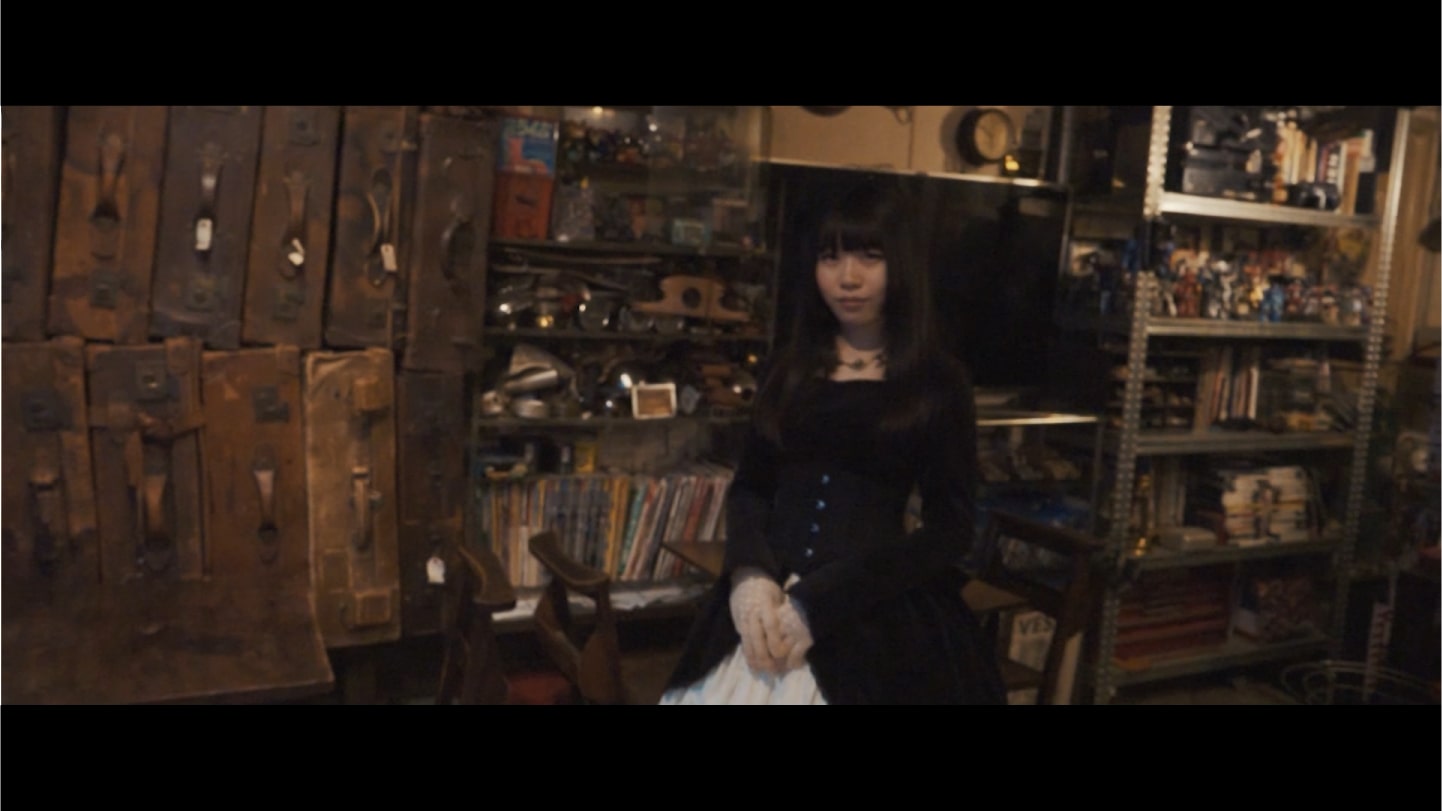 What do you want the lolita world to do in the future?

I hope that communication and sales channels will expand beyond national and genereational gap.

Famous models in Japan are also increasing their work overseas, and the lolita fashion born in Japan is spreading all over the world and is evolving in various ways.

I think that’s a very good thing, but I think it’s an honest opinion that while the world is excited, Japan has calmed down.

I wish that each country would want to be a leading role, not a particular country.

I think there may be people who like the Chinese and Hong Kong brands that are currently being announced, and I wonder if it would be a world where people who like each can live as they like.

Life of a man working at MR.BROTHERS, which drives the Japanese barber-Kon Saito
ホーム
culture